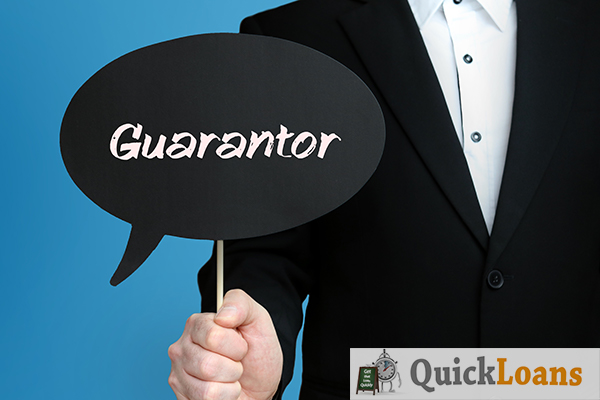 Since the effective end of Payday loans being available to subprime borrowers, Guarantor loans have shot up in popularity. In this article we question whether they are actually legal – or at least have some questionable legal grey areas. Now we are not saying they are illegal or outside the FCA’s rules – but we do have questions.

Since the FCA became involved, we have seen loan products disappear one after another from the market. We have witnessed an almost gimmick like attack on our industry. Products that used to charge 4,000% are gone and products that charge 50% APR have appeared. Loans under £500 are now tougher to find since the loan price cap.  If you are a headline grabbing politician – this is good. If you are a member of the public who is now paying 50% APR (calculated monthly) on a £1500, compared to paying 4000% on a £200 loan over 1 month – this is bad. At least it looks cheaper though when Ministers start quoting statistics.

Anyway, up popped to fill the void something called Guarantor loans, offered by a number of providers such as Amigo and Glo. For those who can’t get a loan they can drag a mate, family member or anyone else they can find into an agreement and they can guarantor the loan for them. Except that isn’t what happens in reality.

The way that the process is currently setup and the flow of funds means that the cash is paid from the lender to the guarantor, not the actual borrower. The Guarantor then pays the funds to the person they are guaranteeing on behalf of. By doing this, the Guarantor is themselves becoming the lender to the end user – something they don’t technically have a license to do.

For example if a person simply switched the repayment bank account details so that loan repayments came out of one their account rather than someone else’s. They are giving that other person an income. This is technically the exact same.

The one way that they Guarantor wouldn’t pay tax on the income is if they declared the money they gave the end borrower as a offsetting “cost”. They could only do that if they were listed as a business and to list as a business that loaned money – they would need a lending license.

These are just some issues that question the ability for Guarantor types loans to lend via the Guarantor who then give the money to the end borrower.

The costs of these types of loans are extremely high and people should be very very careful before entering into them with someone they would call a friend. We know someone who is making repayments on a £5000 loan through Amigo and is paying around 50% interest. His repayments are around £230 a month, £210 pounds of that goes on servicing the interest.

Still he’s happy to be paying 50% APR and not 4500% APR. I’m sure he will send those money saving experts a thank you one day.