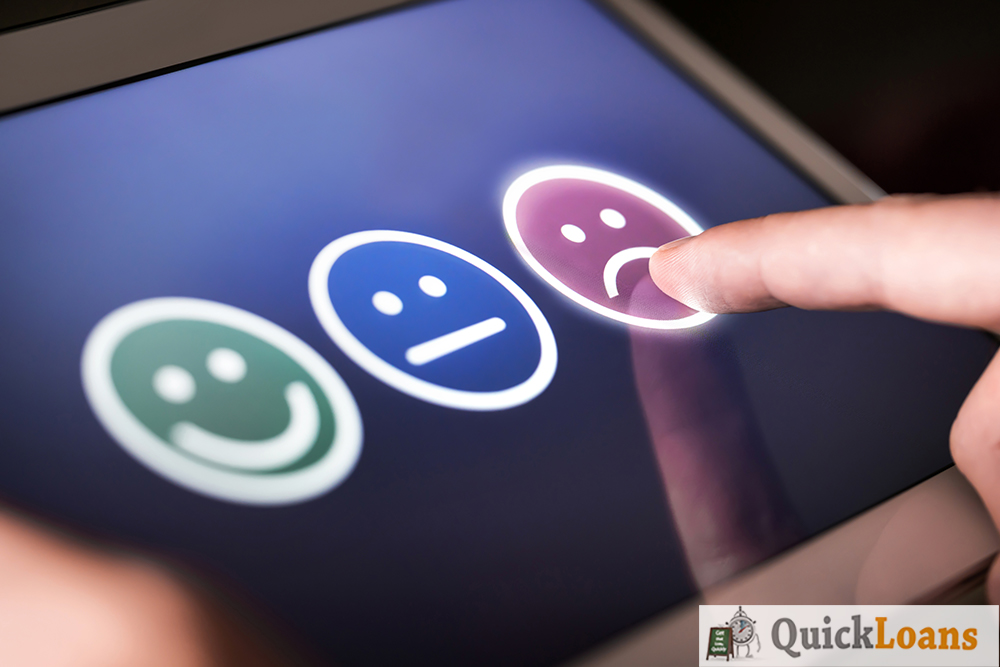 For the first time, we can reveal that complaining to the Financial Ombudsman Service of being mis-sold loans could result in being credit blacklisted.

The first of these is that subprime lenders have their own register made up of customers who have made complaints to the Financial Service Ombudsman on subjects such as being mis-sold loans. Being on this register will result in you being declined for loan products within this extensive network of lenders.

Back in 2016, lenders got together under their industry group to discuss the problem rise in complaints to the FOS. Complaints to the FOS cost lenders around £650 per complaint, regardless of them being found to have been at fault. To combat this, they decided to put together a list of so-called trouble making borrowers.

Knowing that the FCA would most likely object to the presence of such a list of complainers, the lenders decided to group it together and name it "social scoring". They told the FCA that social scoring would be part of the affordability tests and the FCA accepted it.

It's always been fun for us to watch the TV money guru's telling people to go out and complain about lenders as though it was a sport. They were basically telling people to go out and blacklist themselves. What did they think lenders were going to do? Take a £650 hit and then still lend to the same people knowing that they were likely to complain again?

Unlike credit reports that delete the information after six years, we have no idea if borrowers can ever get off this blacklist of trouble makers.

There are rumours that banks and credit card companies have their own lists, but that isn't something we can confirm either way.

We need to point out that this isn't a list of people who have complained about PPI. This list only registers the people who made complaints to the FOS about being Mis-Sold their loan since 2016.

If in the last three years you have complained or even just threatened a lender that you were about to complain to the FOS, and are now being inexplicably declined for loan products. There is a good chance that the lender's decision could have been made on information from your previous complaints and not your current financial status.

It seems that complaining for free compensation wasn't so free after all.

Check back for more inside stories from the loan industry.