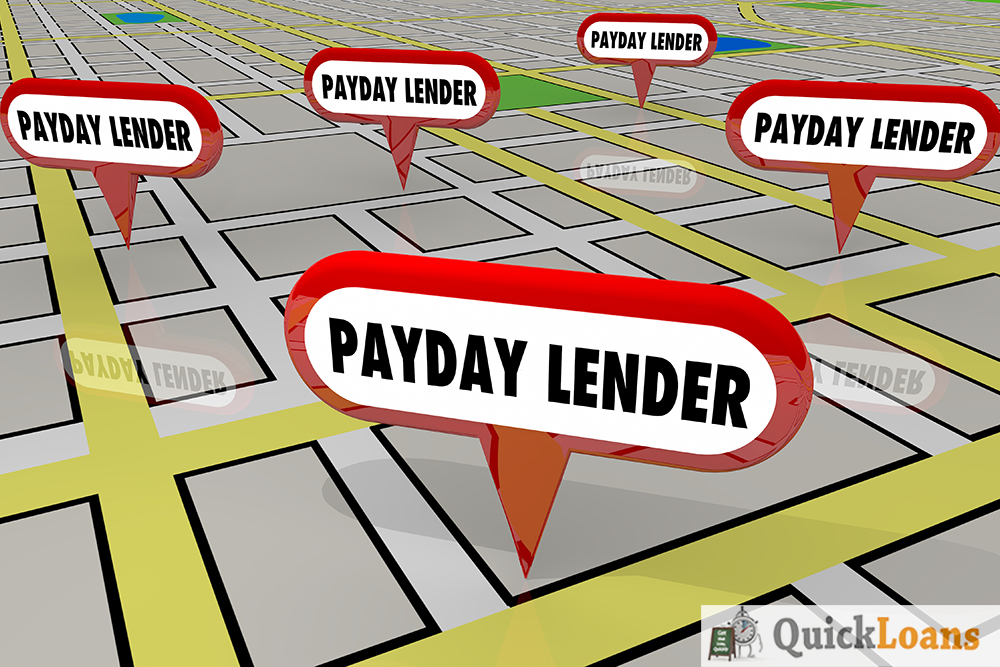 We Told You So - Another Major Lender Pulls Out Of UK

About 6 months ago, this site was laughed at when we said that lenders were on the verge of pulling out of the UK market if the short term credit cap was not lifted. In the last few days, one of the UK's biggest short-term lenders has stopped lending. It seems that our sources were right after all.

Back in June 2017, we were told that a group of lenders had gone to the FCA and told them plainly that unless they lifted the cap on lending – they were going to pull from the market. Our source told us that the FCA took the threat seriously and was indeed about to raise the cap on the cost of credit. That didn't happen for some reason, and the cap stayed at the original level of £24 per £100 borrower per month.

The result of that was that we never returned to lending, and one of those big lenders has since followed through on their threat to leave the market. PayDayExpress.co.uk, which is part of the Dollar Group, has now ceased offering new credit to both existing and new customers.

This now leaves just 4-5 lenders who are actively offering loans in this sector. But we understand that even that pitifully small number might be about to be reduced further. It isn't so far-fetched that both Wonga and Quick Quid might also leave this year. This would leave just Sunny.co.uk as a major national lender in this area.

There is no suggestion that any lender is insolvent in any way. In fact, they would be showing good financial judgement by leaving the market before they get to that point.

If there are people reading this that think it is some sort of good news, then we would urge extreme caution. People are becoming ever more desperate to obtain finance, and the number of people becoming victims is rising. We see this increase on a weekly basis. There is also the fact that these people are now being charged bank fees and failed payment fees to cover short term money problems – even though they never got a loan.

The trend downwards for personal credit and personal choice is frightening. Come 2019, the only place to obtain credit might be the mainstream banks – or unlicensed lenders. One of those certainly won't lend to the poor, the other will. But that is ok; we have lots of Police officers to protect the victims.