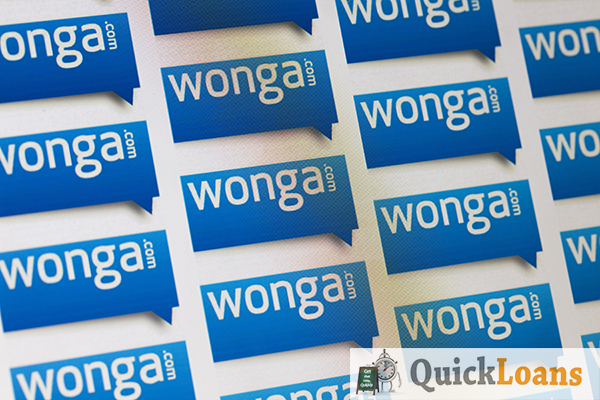 Who Wins when Wonga Fails?

The lending brand Wonga reported massive losses again yesterday, although reporting that they expected 2016/2017 to bring better times. With much of social media seemingly happy at the downturn of the lender, we thought it would be good to analyse just who are the winners and losers.

Maybe it is best if we started with the losers:

The lender is reported to have laid off over 200 full time employees over the last 12 months. These were done through compulsory redundancies and if these 200 workers were on a basic wage of say £7.50 each, over a 35 hour week that is £52500 a week that isn't going into the local economy any more.

Counting the tax and national insurance (employer and employee) contributions from that £52,500 that the Chancellor would get and the exchequer has lost about £10,000 a week. Add to that the unemployment benefits that these people would now be claiming and things look very poor for the Chancellor.

From a quick look at the companies account is shows Wonga making a pre tax profit of around £62m for the year ending 2012. Wonga was a UK based company, they pay UK taxes. With corporation in 2012 being 24%, that is about £15m a year that is no longer going to the Government.

We also think it is fair to say that if they are taking losses, they could claim tax back from the Government for previous years when they were in profit.

The consumer lost out because the option to use this provider has been removed from many of its usual customer base. These customers have fewer options to arrange short term financing.

In a double whammy, other competitors that were due to join the market will no longer see the market as an attractive investment. Competition is what drives down prices, not regulation.

People could argue that borrowers aren't paying high interest charges like they were before. Nobody was forced to use this lender before, so it isn't like a Wonga tax was being taken from them each month.We don't really see how this argument stacks up. If customers were unhappy with them, they wouldn't have continued to use them. The Wonga lending model, relied on repeat custom. One time loans don't bring them any profit.

Customers might also have noticed that Wonga are moving towards a credit card option, this of course has no price cap, has no rollover limit and has a minimum payment that means the debt can drag on for years.

Wonga offered a clear, very transparent service before. Forcing them to bring in changes like Credit Cards will lead more people in to more expensive debt. Gimmicks like the payday cap only force lenders into less transparent, harder to understand models that are actually worse for the consumer.

This section is pretty short, we don't actually see any winners. We would welcome comments from anyone who can spot anyone that wins when Wonga does badly.

Far from us to defend a competitor but people cheering their demise should really think again about the message they are sending to others that wanted to compete them out of business. After all, if there was so much money in it, if the market was so easy, why would these people not start their own lending company?

We are open to challenge though, the first person that replies with an answer that names any group which benefits from lenders failing and can explain why (beyond reasonable questioning from us) will receive £500. This is a genuine challenge and we will pay out. To enter just post in the comments section and explain who benefits and why.