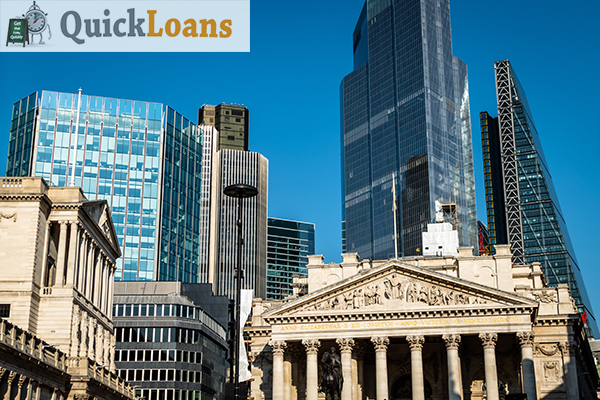 We told you rates were not going up!

Far be it for us to shout about our knowledge of finance, on this occasion however we are going to say "we told you so - again".

In November last year on our sister site - MortgageNews.co.uk we told people that rates wouldn't rise because the danger to the economy is not inflation but deflation. Deflation is just as bad as inflation if not worse; to combat it the last thing you do is to raise rates.

Why so many people out there said that rates would rise was baffling to us - rates can't rise because there is simply no spare capacity in the UK economy for it. Endless amounts of so-called specialist and self appointed experts didn't question the forecasts and like sheep adopted the same flock type mentality.

Most countries are trying to devalue their currencies so they can export and keep jobs. Interest rates would do the opposite, it would strengthen a currency and make it harder to export and thus make the national debt more, whilst at the same time losing jobs. This then sends to economy spiralling backwards and rates fall again anyway.

What they have realised is that they can just cut out the loss of jobs and increasing national debt and just keep rates low. All people have to do is look at the stock market every time a central bank says it is going to raise rates – the stock market sinks alarmingly. It sinks because they know that the economy will dive, so they take their cash out of shares and place it into bonds and treasuries.

This is what happens when they talk about raising rates, now imagine if they tried it.

We contemplate that rates may not rise again for a generation, the US Dollar is on it's knees and the American economy will be bankrupt within 5-6 years as China takes over this year as the World's largest economy, and secondly the US Social Security bubble will burst.

Take it from us; rates are not going back up anytime soon.