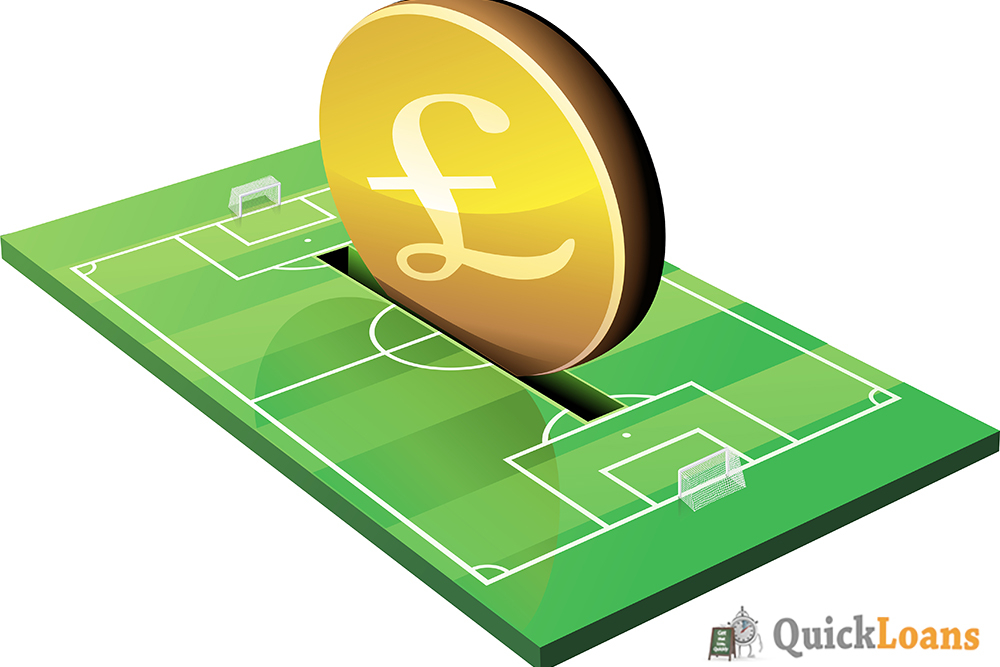 Top-level Football Finances About To Implode

The finances of top-level football clubs are about to implode. We will explain why football is on the brink of its own credit crunch.

What is going on?

Football fans have become accustomed to clubs going into administration or bankruptcy; it's been going on since the 1960s. Accrington Stanley, Aldershot, Portsmouth, Barnsley, Leeds and the list goes on.

What's different about the upcoming debt crisis is that the poorer clubs will survive, and it will be top clubs that will go out of business. The so-called poorer clubs who will the last 20 years have managed to get their finances in order and live within their means. The opposite is true at the other end of the football pyramid. It is the richer clubs that have become addicted to a non-sustainable business model that relied heavily on ever-rising subscription paying viewers from across the world.

Being addicted to a sustainable business model isn't so much a problem. Clubs can always cut back on their outgoings. The problem is that most clubs built up debt mountains that rely heavily upon the continuation of these income streams. These debts need servicing and can't be cut back on overnight.

The money brought in from TV deals has been dropping for several years and will continue to fall in the future. Sky reported that they lost 4% of football subscribers in 2019/2020 compared to the 2018/19 season. There are many reasons for this.

1) Increase in monthly costs is becoming too high. To watch every top-level football game would now set the average viewer back over £85 a month.
2) The rise of IPTV, where viewers can watch football for free, is becoming endemic in the way people in football. By downloading a few apps on to a Firestick, they get free football at a reasonable (and increasing) quality.
3) People are now falling out of love with football, they no longer feel in touch with players. The 2019/20 season saw the injection of politics into the game that left a nasty taste in football's core supporters' mouthes. A significant number of polls reported that some people said that they would refuse to watch any more football after been insulted by players and media.
4) In December 2020, French football saw a TV broadcaster say that they could no longer pay their part of the deal to show top-level football. Leaving another financial black hole for clubs to fill.

Something that has not been widely reported is that a Chinese TV company pulled out of Premier League football at the end of the 2019/20 season. They stated that the Premier League was in breach of its contract because it could not finish the season due to the covered outbreak. The Premier League responded by cancelling the two remaining years of their contract. The cancellation is reported to have cost the Premier league over £580 million in lost revenue. That loss averages out at around £29 million per club.

In addition to the Chinese TV money loss, many Chinese sponsors relied upon their products being aired to the Chinese TV market through these portals, and then they started to pull out. Southampton lost a shirt sponsor losing around them another £20 million as a result. The loss of the Chinese market cost Southampton £49m. That's a frightening amount.

The signs of trouble

Evidence for the fast-approaching financial collapse can already be seen. Spending on transfers by the top six clubs fell by a staggering 30% this year, which's down by £620 million compared to the previous year. It's been falling for some years; this year was the most significant drop.

Barcelona and Real Madrid have, for the first time, acknowledged the size of their debt crisis, although they don't appear to be tackling it yet. What is happening to them is not unique across football; it's very similar to the sub-prime housing crisis of 2007. Clubs/Banks borrowed vast sums of money and leveraged against assets; in football, those assets were in the form of players. Only to find that as the market slumped, those assets weren't worth what they previously thought they were, and they couldn't offload them to cover the debts.

We could go on and on about the impending collapse of top-flight football's finances. As in 2007/08 with the property market. All the signs are there, the drops in income, the over expenditure. It's a matter of 18-24 months at most before one of the big European clubs goes into administration. Like dominoes, the rest will then follow.

If only people could buy "Credit Default Swaps" on football clubs, now that would be interesting.