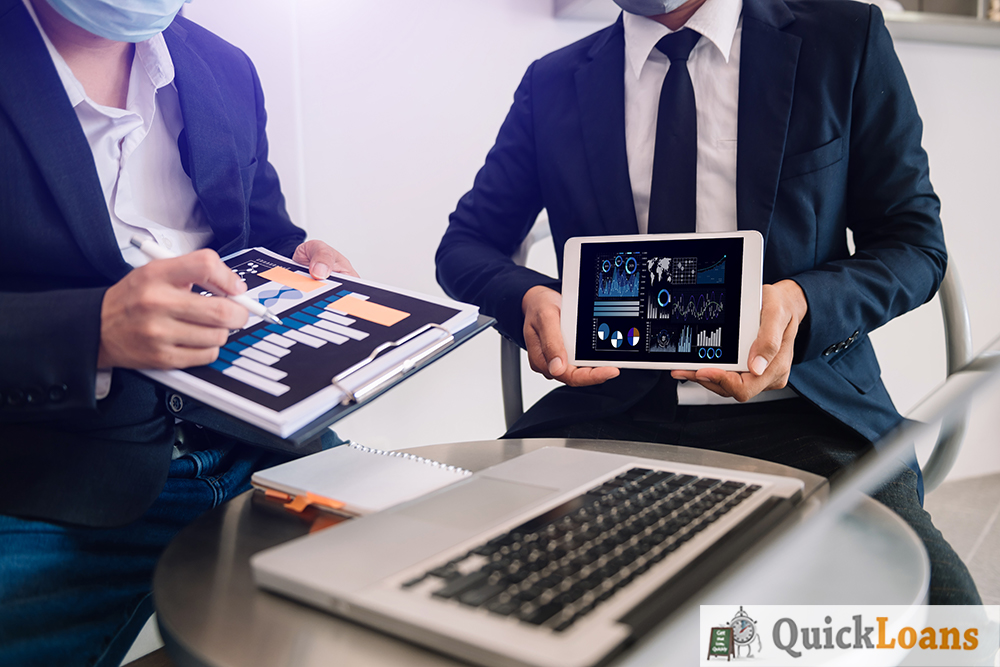 We often hear about multi-million-pound investments going right, but what about when they go wrong. Here are some that were swept under the carpet.

The story is a fantastic, one that couldn't be made up, threats to whistle-blowers and instant termination of any staff that raised legitimate questions about products and services that didn’t exist. If you want to know more about the story, you can watch it on Amazon Prime.

The bigger point is, just how many other Theranos is there running around Silicon Valley conning money out of investors? Well, if a tech insider is to be believed, it could be as high as 4550%. So afraid are tech investors of missing out on the next big thing, they often cut corners on due diligence to get deals done in a hurry.

There is a company called “WeWork” that is one of the companies that falls into a grey-area. WeWork hasn’t fallen yet, but we expect it to fall into one of the biggest online investment frauds of all time – maybe around $10bn-$20bn will be lost when it is all over. As we write this, the company is still solvent and ongoing, but one of the reasons for that is that the investors are throwing money at it to avoid the embarrassment of losing everything.

WeWork is a strange story, it had a charismatic leader, dumb investors, a cult-like religious following from some of its customers.

In 2021, a film about the WeWork story was released, it’s an interesting watch and one we highly recommend.

Faking it Before Making It

One problem with Silicon Valley is that there is something very legitimate in “faking it before making it” and a number of well-known companies did it before going on to be highly successful. Bill Gates and Microsoft being the most well-known. In the mid 1980’s, Bill Gates stated to IBM that he had operating system ready to go. In fact, he was lying, at the time of making that promise, he didn’t have anything. But he signed the deal anyway, worried about the rest later. Everything else is history.