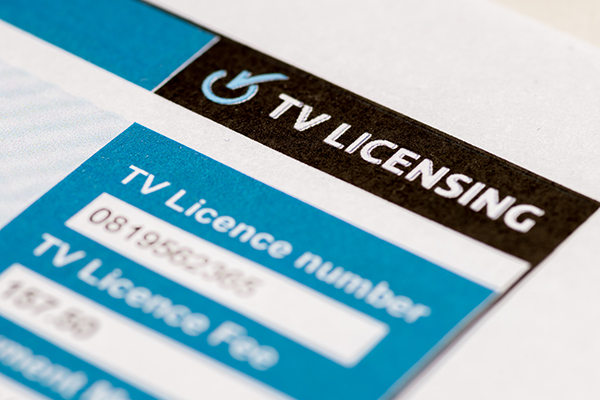 Time running out for the TV licence

Out of all the bills that land on the doorstep each month, the TV licence is one of the most annoying. One of the reasons is that the TV licence funds a dinosaur of an utterly untransparent organisation, pedals political deceipt, overpays cronies and runs by an untouchable elite who has little experience of any real-world employment.

You now have just two of many examples of an organisation that is causing more harm than good. Then you look at how much we all pay for such an organisation each year and what we get in return. The elite sporting packages have nearly all gone, the FA Cup, The Ashes, International Football all gone, but the licence price has gone up. The BBC is showing repeat after repeat after repeat.

It's hard to see why it is still allowed to demand money from anyone with a tv despite not wishing to watch it. With so much TV now coming through the Internet and being truly on-demand, more and more people are simply not falling for this antiquated tax anymore. Even those that cancel their TV licence can watch programmes that come via the Internet. You don't need a TV licence to watch TV anymore.

Internet TV channels such as Project Free TV have programmes worldwide, usually within a few hours of the being shown in their host country. Even BT's premiership football packages will be aired over the Internet next season.