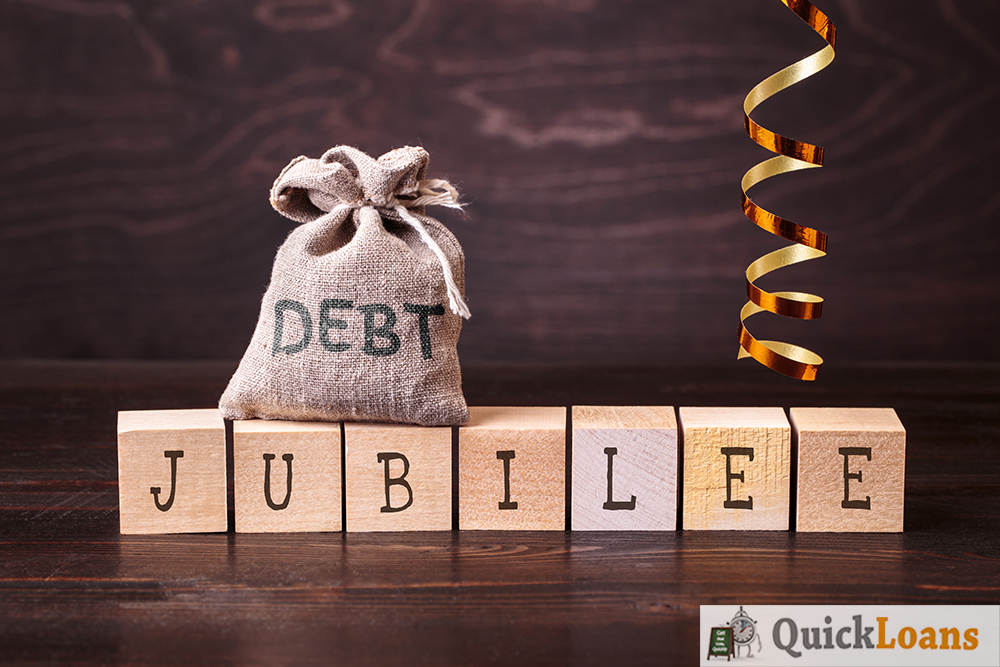 Should Debts Be Cancelled In A Debt Jubilee?

There are growing calls for a debt amnesty to help ease the burdens affecting the UK and other Western nations, but should we?

There is a process where there is wiped out by order of the Government; this process is called “debt cancellation”, known throughout history as a “debt Jubilee”. In straightforward terms, all debt is terminated, and courts cannot enforce repayments.

It used to be commonplace in the middle east, where new rulers would cancel the debts owed to the previous sovereigns. Fortunately or unfortunately, this has happened in the last 1000 years.

Why there is a case for debt cancellation

Debt is becoming unsustainable, even with interest rates historical lows. It’s now a point where it is dragging down the economy. If interest rates are to rise again, it could collapse the global financial system. Debt cancellation would see this restructuring done in an orderly fashion rather than a disorderly one.

Campaigners have been calling for all debts to be cancelled to rescue the developed world’s economies, which means that both private and public debts would be void. The personal obligations affected would be in the form of bank loans, credit cards and any other type of unsecured debt. Secured loans such as mortgages, car finance etc would not be changed. Both personal and corporate tax debt to the Treasury would be wiped out, but fines and penalties would remain unaffected.

On the plus side for the Government, the national debt would disappear. They would no longer owe the Bank of England over £2 trillion.

How much will it cost

This is what experts cannot agree on, how can you measure the costs when the costs are wiped out? Will there even be any costs in monetary terms? From the side that doesn’t want the debt to be cancelled, they say that it will cost around £7 trillion (if you include private debt). In our view, it’s almost impossible to calculate.

How could it be done?

If there is any hint that debt will be cancelled, the credit markets will dry up in a few minutes. After all, why would you lend to someone if you knew you were going to see that money be wiped out two minutes later? This would cause the global economy off a cliff.

There are only two ways we can see of implementing a debt cancellation policy. The first would be to wipe out any debt from a date in the short term past, say any debts incurred before January the 1st 2021 would be cancelled. This would allow investors to carry on lending and investing, knowing that the money they now inject would be safe.

The second way would be to install a new currency, say a digital currency. A new digital currency platform without debt could work. It would have teething issues, but going forward it would be an option. Digital currencies have been aired across the developed world; China is said to be testing the idea.

Will it be cancelled?

We can see both sides; something needs to happen, but what? The flow of money, which is the crucial measurement, has been slowing for around 30 years. When the flow of money slows to a certain point, the economy will stop.

The current policy of injecting more cash into the system is not working; debt cancellation could be the answer.

We think that there may be some form of debt cancellation on its way in the next few years. We believe the first debt that will be cancelled will be the “Bounce Back Loans” that were offered to businesses last year. We don’t see any chance of the companies being able or willing to make the repayments.

After these have been cancelled, the precedent has been set that debt cancellation is in the interests of the economy, then who knows which debt is next?

In answer to the question, will there be some form of debt ammesnty? We would say yes because there is no alternative. It is just a matter of when not if.