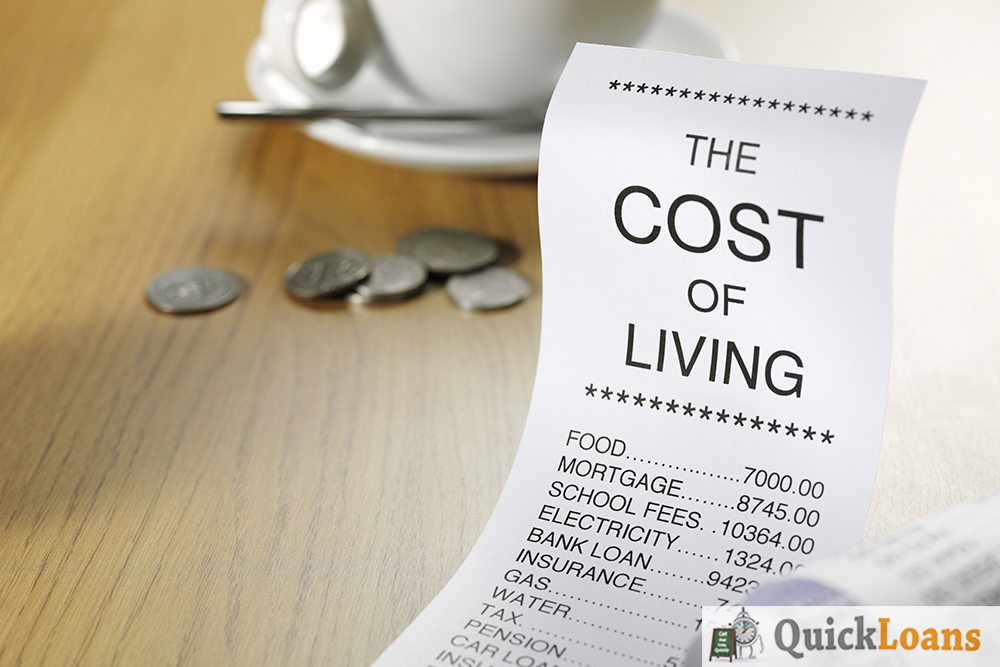 The official UK Government figures are continuing to show that inflation is less than 2%. How long can they keep this financial lie going?

It is our view that price inflation in the UK is much higher than the Government is stating. The public is now starting to notice the recent price rises with their own eyes. Real inflation in the UK and US is reported to be running as high as 20% by some financial analysts, but we think it is more likely to be around the 11% level.

One of the sectors with the most significant rise in prices has been the domestic hospitality sector. Prices for B&B’s, AirBNB’s, holiday lets in this country are now almost double what they were in 2019 (before Covid-19). Since the Government made foreign travel nearly impossible for families, it has a captive market where consumers have no other choice but to pay the asking prices if they want even the most basic of breaks.

Pubs re-opening are doing so with 15-20% higher prices than before the shutdown. Landlords are reportedly fighting a losing battle in trying to explain the rise in prices. It should be common sense that all the extra PPE and social distancing reducing capacities would lead to price rises. Sadly, the majority of customers don’t appear to be able to see the bigger picture.

New Van prices are now 22% higher than pre-shutdown times. Free Government money in the form of loans for the self-employed was used to buy new vans. Demand was higher, and manufacturers decided to charge more.

Most worrying of all, food prices are now starting to rise. The first warning sign that food prices were about to rise was the removal of special offers. “Buy one get one free” deals were disappearing from shelves. Now, it’s the raw price per product that is increasing. Bread, milk and meat have increased by 10% this past 12 months.

How to stop inflation

We are not sure that it can be stopped now. We believe that we are on a path to Mugabe style inflation, and nothing can prevent it. The Government has gone on an unprecedented spending spree with borrowed money. There is no feasible way to make the repayments to Government debt.

How to protect yourself

Some people are now looking for financial safe-havens. The more obvious of these safe havens is Gold. Although Gold is not rising at the same rate as BitCoin or property prices. Investing in Gold is a sure way to safeguard your financial future. BitCoin and Property are both precarious asset bubbles. Investors could lose all of their money in one day. Gold may be slow, but it is steady.

Time To Be careful

Many mortgage providers are offering two year fixed low mortgage rates. Don’t overextend yourself. It is very probable that some type of interest rate rise is inevitable in an attempt to stave off inflation. In 2-3 years, the interest rates on mortgages will skyrocket to 5% plus, at the very least.