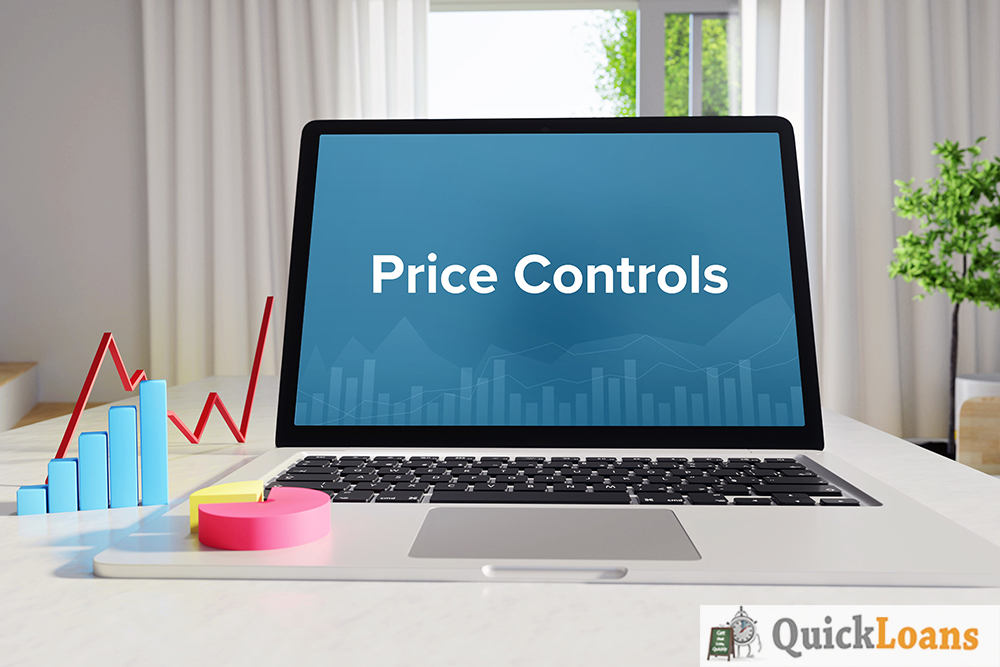 Learn more about why price controls in the energy sector are counter-productive and how they can actually raise prices instead of lowering them.

Once again, the energy sector is in the news, and this time, the reason is due to soaring wholesale gas prices.

There are several causes of that problem, ranging from supply issues to a lack of gas reserves in the UK from last winter. Another issue relates to price controls; in Britain, energy providers are not legally allowed to increase retail prices beyond specific limits.

OFGEM, the industry watchdog, sets price caps for customers that aren’t on fixed-price tariffs from their energy suppliers or are on tariffs exempt from those price caps. The idea behind price caps is to make prices fairer for consumers.

However, the ugly truth about price caps is they play an instrumental role in driving up costs; in essence, they do the opposite of their intended purpose. It’s also worth noting the problem affects other industries - not just consumer energy.

The problem of price controls is not a new one. Sadly, while a government may believe they are making pricing fairer for consumers by imposing caps or price limits on things like energy or short-term lending, those consumers end up paying more money in the long term.

But, what are the reasons for price controls having such a negative market impact and affecting everyone from suppliers to customers? The following three points illustrate the main reasons:

If price controls were not in place for the consumer energy market, there would be more competition in the market. What happens when more companies exist and are competing for more significant market shares?

The answer is simple: price wars happen. Companies from retailers through to suppliers tend to lower their prices because they want more customers. It’s a basic fact of economics and applies to virtually all markets.

They Drive Away Suppliers From the Market

If there are price controls in place and they heavily weigh in favour of consumers, one result of such a pricing policy is how suppliers will get driven out of the market. After all: there will be less financial incentive for them to supply the market.

Those suppliers will then deal with other markets where there are no such price controls in place. There will be fewer suppliers willing to service the demand for their products and lower competition (the effect of which got explained in the above point).

There Is Less Supply to Cope With Demand

When there are fewer suppliers available to service a market, what else is likely to happen? Another side-effect of dwindling supply is the issue of being able to cope with demand. High demand for a product or service can only get met with a broad portfolio of suppliers.

One fact you’ll observe about the laws of supply and demand is how prices tend to get driven high when demand outstrips supply. As you can appreciate, that’s terrible news for consumers - especially those struggling to pay their energy bills.

Effects on the Short-Term Lending Market

In 2015, the Financial Conduct Authority (FCA) introduced price controls on short-term lending. The idea was to make lending fairer to short-term loan borrowers. However, it’s had a devastating effect on the industry and consumers needing short-term loans.

Several leading names in the short-term loan market have gone bust, and some consumers are resorting to mid-term lending, resulting in more interest and potentially more fees to pay for their loans, as the following two points explain:

Short-Term Lending Has All but Ceased

Since the price controls enforced on the short-term lending market by the FCA, two things have happened. Firstly, the industry ended up with a flood of complaints about “mis-sold lending” and, secondly, many leading lenders ended up becoming insolvent.

For example, brands like Wonga and QuickQuid (formerly Pounds to Pocket) have called in administrators. Other brands are likely to follow suit or service other markets, effectively sealing the fate for the short-term lending market.

Some Consumers Are Opting for Pricier Mid-Term Lending

With the death knell sounding for the industry, more consumers are turning to alternatives like mid-term lending. Interest rates for 12-month terms are similar to what got offered for payday loans. But, consumers end up paying more interest overall.

Plus, consumers obtain such loans to pay for energy bills, especially during winter when their heating costs rise.

All of the points raised in this article come to one conclusion: competition saves money. If there are no price controls or ones fairer to suppliers, there will be more incentive for suppliers to serve a market, and greater competition will drive down consumer costs.