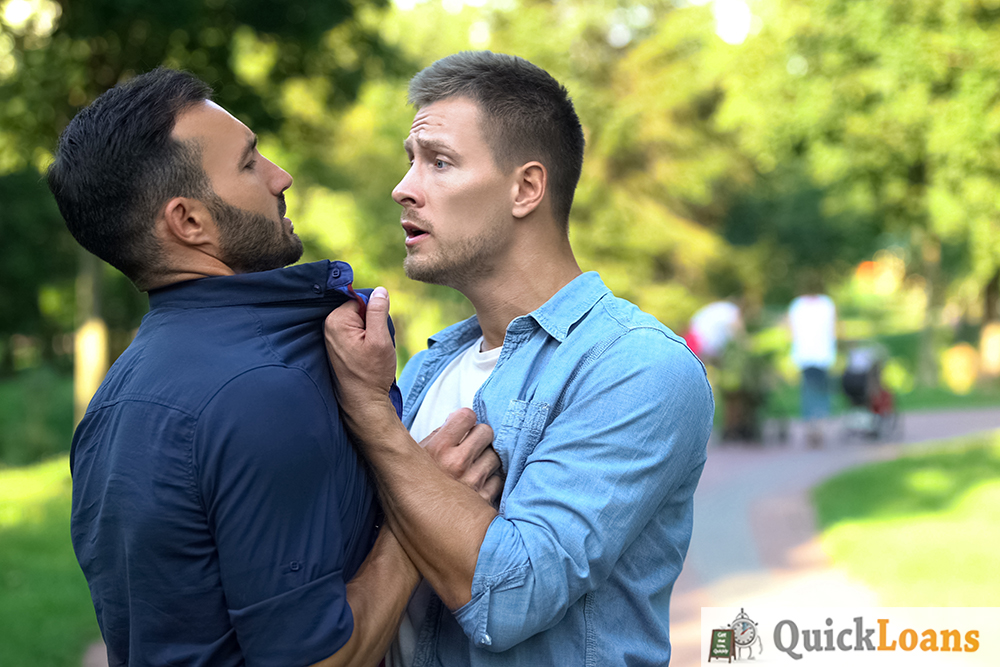 Landlords Going Outside Of Law To Evict Tenants

New Government rules, meant to protect tenants, leave private landlords facing a horrible choice. Act outside of the law or lose their property's.

They may have been well-meaning at the time, but new laws prohibiting the eviction of private tenants from properties is now having the opposite effect. Some tenants have been left without any protection as desperate Landlords move to illegal methods to remove them.

Back in March, the Government took the unprecedented action of closing down the economy. In an attempt to protect tenants who could no longer work, they brought forward rules that declared no private tenant in the UK could be evicted – no matter what the reason for at least 6 months, this has now been extended by an extra 6 months.

Some tenants, not all, took this as a payment holiday and stopped paying their landlords. The rights and wrongs of this vary widely from tenant to tenant. But what is common is that the tenant's problem was passed up the chain to the landlords. Unfortunately landlords with mortgages haven't been able to pass this drop in income up to their mortgage companies.

The problem is that a growing number of landlords can't afford to carry the drop in income; they are now on their final warnings from their mortgage companies. Brain, a landlord from Leeds, told us "my tenant hasn't paid since March, yet I learn that he's still getting paid through the furlough scheme. So far he has missed six payments of £700. I can't afford to carry this much longer. I have missed two mortgage payments and the mortgage company is becoming hostile.".

Brian went on to explain his options "I'm retired, and I'm too old to get a loan from the bank, so I only have one option open to me. I have to find a new tenant in the next two months or the mortgage company to repossess the property. The tenant won't leave; the courts won't force him to leave, I have no money to bribe him with, I only have one means open to me – find someone to force him to leave immediately through threats of violence. I have been offered the services of someone local for £500 and the tenant will be out in 2 days.".

Brian's story is not unique. Landlords in the UK are now finding that the cost of complying with the law is more expensive than being caught breaking it. Reports from other news organisations also seem to suggest that the number of landlords willing to move to threats of violence after just one missed rent payment is increasing. Stories of tenants reporting threats from landlords is on the rise.

The average cost of adhering to the rules and going through the Courts can be as high as £15,000. The costs of evicting someone by going private can be as low as £500.

The Government has made the Courts unworkable for landlords, now landlords are simply bypassing them. If the Government doesn't act fast to create a balance of rights, the law will no longer be the arbiter of tenant v landlord disputes. It will then move to a survival of the fittest, usually that won't be the tenant.