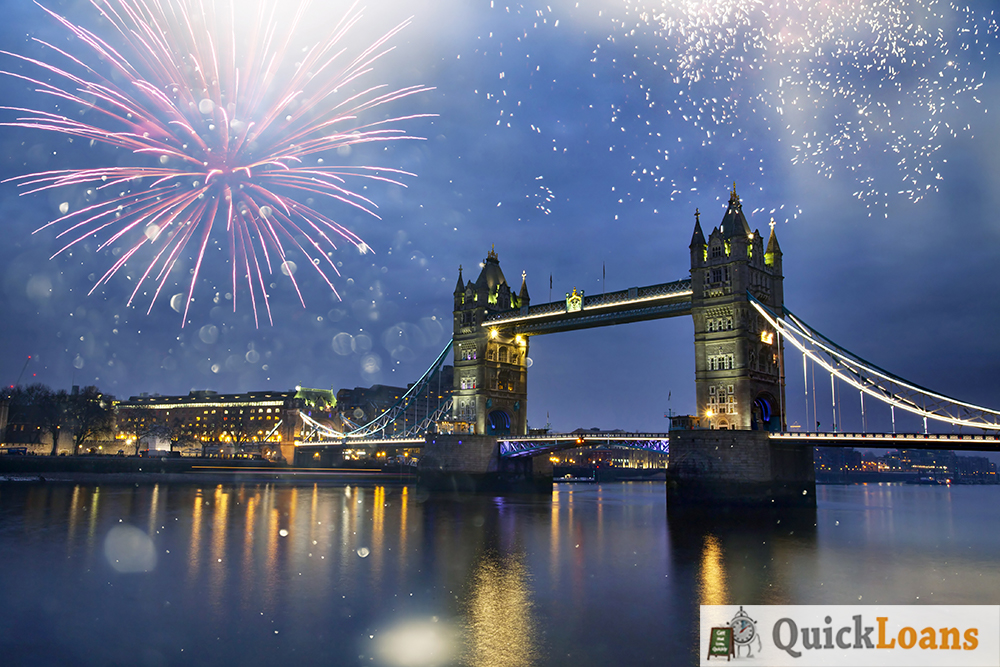 Price of Fireworks Will Rise by 32% This Year

In the run-up to the UK's annual fireworks season, people will be shocked to discover fireworks will cost 30% more in 2021 compared to 2020. For many, this will be the first time they've noticed the genuine rise in inflation.

When it comes to inflation, fireworks are different from most consumables. For example, when someone buys bread or milk, they might not notice that the price has gone up one or two pence because it goes up slowly each week. But when someone buys fireworks, due to the seasonality, and most people buying them one year apart, all the inflation for that past year will be seen at once. We think it's going to be a shock to a lot of people.

So what has caused the price of fireworks to rise so dramatically?

Our investigations have identified three significant causes of the rise in costs. Before we go into them, it's worth remembering that almost all fireworks for sale in the UK started their journey from mainland China.

The costs for the raw materials in fireworks have increased by 12% in just 12 months. That's a substantial price rise in what is usually a stable part of the price of fireworks. In the last 10 years, the raw cost of ingredients has only risen 4%. For them to grow 12% in just one year is unheard of.

The value of the Pound Sterling has dropped against the Yuan

When British fireworks importers buy them from China, they pay in "Pounds Sterling" and convert them to the Chinse Yuan. This time last year, those Pounds would have purchased 4% more fireworks than they do this year.

Most people will be aware that the Suez Canal was blocked in March of 2021. It caused a significant delay in general everyday goods reaching Europe from China and creating a backlog that has not receded yet. From that backlog, we have seen higher demand for shipping.  Demand for something nearly always means price rises. Those shipping companies have raised their prices by 70% to cash in on the crisis.

Unfortunately for Fireworks lovers, the shipping issues don't end there, and there will be a double whammy of increased costs. Shipping companies don't want to be handling containers of highly explosive Fireworks. They add them onto the ships in standard times because they don't want the vessel moving under capacity. But it's cheaper for them not to have them on board if they didn't need to, and right now, they really don't need to. They have endless numbers of non-explosive containers that require shipping. Fortunately, they have agreed (reluctantly) to move containers of Fireworks, but they will only carry a maximum of 2 containers per ship, and at a price that is over 100% more expensive than last year.

Norman Wilkinson of Fireworks.co.uk says, "This year's Fireworks season is going to be extremely challenging. Many Fireworks importers haven't been able to import any stock at all, some will sit out this year, and some have left the industry, never to return. The price rises are the consequence of many negative events worldwide happening at the same time. It's unprecedented."

As we have written about many times, inflation is rising across the UK. We continue to be told that price rises are only temporary. What we see with our own eyes, though, tells a different story. The next 12 months will be crucial for the UK economy. If inflation is permanent, then the rise in the price of fireworks will be the least of our worries.