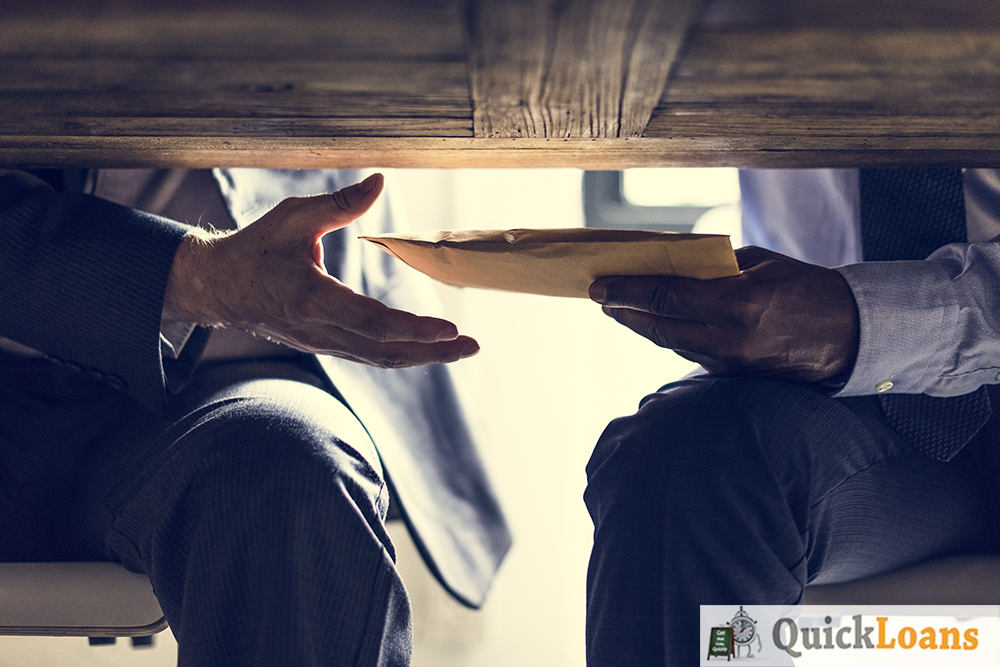 Did Cameron Kill Wonga On Behalf of Greensil?

Former Prime Minister David David Cameron has gotten himself involved in another scandal, but did he take cash to kill of the payday loan industry?

Imagine a Former Prime Minister whose policies whilst in office killed an industry’s top performers. Then one day the same person popped back up with millions of shares in a company that replaced them in that industry. It sounds like a Banana Republic, but that is precisely what happened with David Cameron and Greensil.

The former PM started pretty neutrally on the payday loan price cap issue. When it came to consumer finance, he was well known for pushing “Big Society” as a solution. “Big Society” meant that he was pro Credit Unions and Social Banking. It wasn’t until 2013 that it became apparent just how Anti-Payday Loans his Government was going to be

In 2014 Cameron’s Government went to work on breaking up the Payday Market. Through the FCA and George Osborne, they openly admitted that they would be happy if only 5-6 Payday lenders were still in business after 2 years, even though it meant losing 80,000 jobs and decimating the High Street.

It is worth remembering that the FCA didn’t want to introduce price caps; HM Treasury (Cameron and Osborne) forced them to do it. They also forced the FCA to change the rules regarding Payday Loans retrospectively. This meant that despite not breaking any of the laws in place at the time of the contract. Wonga was coerced in to paying back around £350m to historical borrowers. This was the start of the collapse in the industry, contracts were now worthless. The new rules were whatever the FCA said they were, and only enforceable when they allowed them to be.

What has happened to the payday industry over the next 5-6 years of a Tory Government has been clear for everyone to see. There are zero original payday lenders left now.

Imagine our surprise when David Cameron appears back on the scene and is revealed to have millions of £s of shares in Greensill, a company specialising in payday advances (loans).

Yesterday we learnt that he spent weeks begging the Bank of England to bail out the failing company. Something which is highly inappropriate for him to have done. It goes to show that there were no lower limits to which the former PM would not stoop.

The whole episode seems a little suspicious to us; Cameron kills UKs biggest Payday Lenders and then is benefitting from a company taking their place.

The link between The Tories and sleaze is never far away.