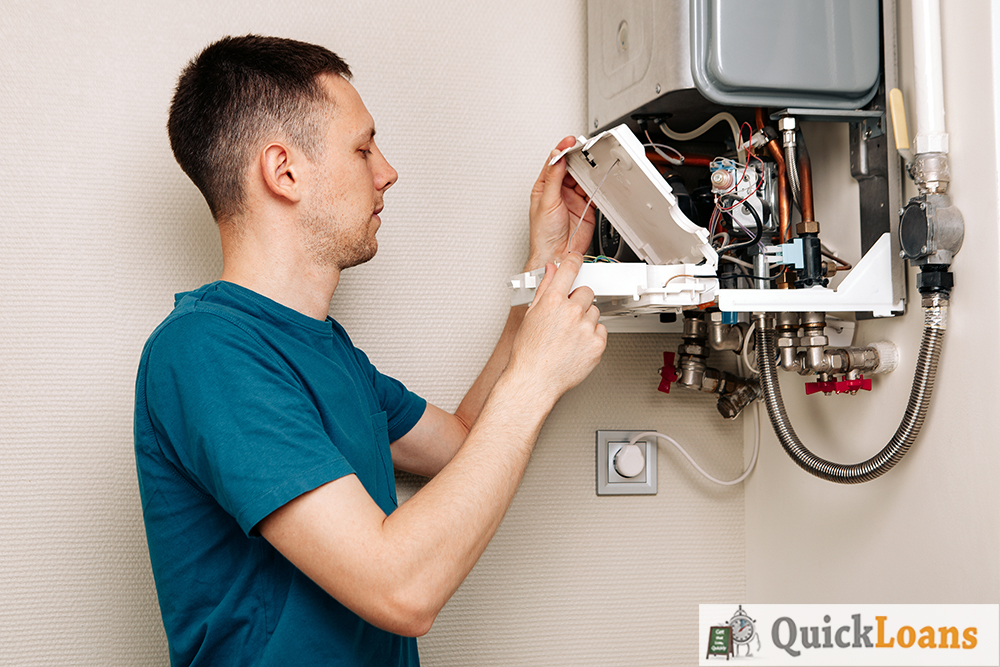 So what is boiler cover?

Boiler cover is much like any other type of insurance policy. Customers pay a fee (usually monthly), in the event of a boiler failure, the insurer will pay for the repairs and dispatch one of their engineers to make the repairs. Parts and Labour are usually included. On some policies the customer will also need to pay an excess.

The boiler cover does exactly what it says, it covers the boiler. But there are add-ons available at extra cost. Some policies will cover the whole heating system, and some will even pay for a new boiler if the old boiler cannot be fixed. Polices costs between £15 and £40 a month.

Something all boiler policies will have in common, is that the engineer is expected to arrive quickly and get the boiler going as soon as possible.

So what is sludge?

Most boiler plans have exclusions clauses say that if the engineer finds sludge in the heating system, the whole policy could be invalidated until fixed by the policyholder.

Insurer’s say that the sludge was preventable with proper maintenance and, therefore, the breakdown was the policyholder's fault rather than accidental damage.

In some ways, they have a point. To give an accurate price at the start of the policy, insurers have to assume all heating systems are sludge free. It costs £400-£500 to clear the average heating system of sludge, and with the average annual policy costing less than £300, if they didn't have this exclusion clause there, they would lose money on most policies.

Insurers will also say that if they fit new parts to a sludged up system, that new part will also fail shortly after. Again, this rationale is something that sounds reasonable.

So what's the big issue?

The big problem is that all heating systems have some amount of sludge in them. 99% of the time, the average amount of sludge in the average home will cause no problems. But just the fact that a sludge exclusion clause is in the policy gives insurers and their staff a fantastic opportunity to exclude any claim they want. From what we can see, engineers are using it more frequently to kick out claims that could be expensive to fix.

Our research has shown that it used to be a bigger problem 10 years or so ago. Since then things have calmed and until recently it wasn’t a big issue. But the last 12 months has seen a large increase in exclusions.

No, it is very unfair. Homeowners are not in a position to challenge a false diagnosis of sludge. They are often non-technical people, and nor do they have the tools to verify what the engineer is claiming. They have to take the engineers word for it, why would the engineer lie? After all, he’s getting paid by the insurer to fix whatever is wrong. It’s not coming out of his pocket.

No, we don't think it is a conspiracy, at least we haven’t seen any direct evidence of that. We believe the more likely cause is that the individual engineer sees that a problem is too difficult to fix and takes the easy way out by claiming that sludge is in the system. Often these engineers are under strict time pressures, and it could be that they are working to targets to fit in as many jobs as possible in one day.

If there was written guidance from the parent company to increase the number of sludge exclusions, this would have been leaked to the media years ago, and we haven’t seen it.

What can be done to prevent false exclusions?

More people need to know about this excuse being used as an easy passing of the buck by engineers. When more people read an article such as this and realise that there is a high chance that their system is not blocked or damaged due to sludge, it is only being used as a false excuse, engineers may think twice about using it.

The nuclear bomb type fix would be for all insurance providers to release stats on the percentage of claims they declined each year due to sludge. Then customers can choose for themselves before they take out a policy with them. In theory, all insurers should have very similar percentage stats when it comes to sludge exclusions.

If you have a heating policy, be on guard because the problem is growing.