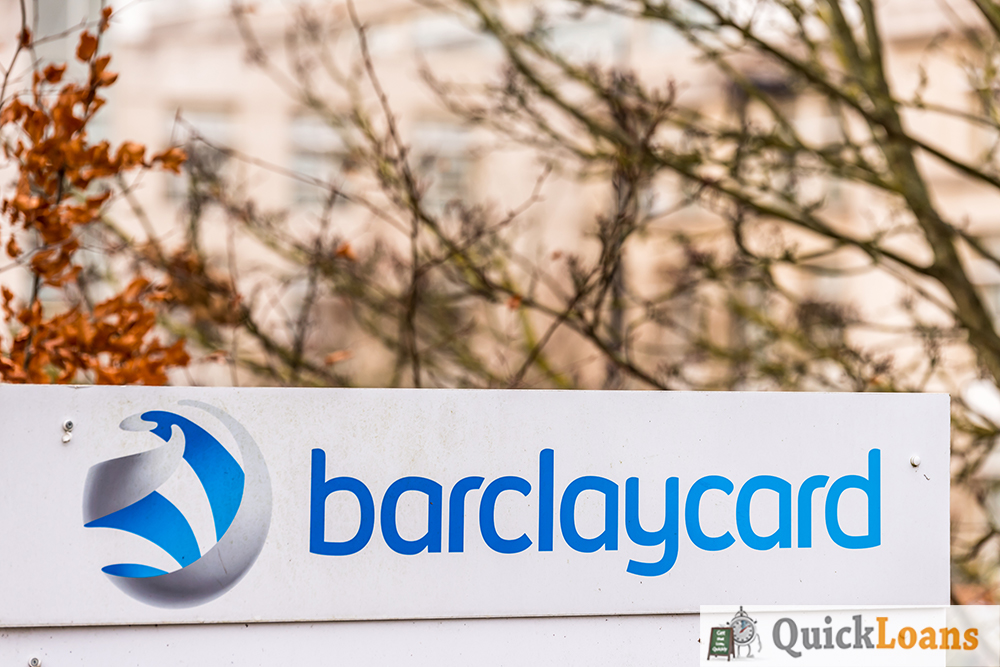 Does Barclaycard know something that the rest of us don't? Is something dark on the economic horizon? What is the truth behind the credit limit cuts?

Over the past four months, the media has been inundated with complaints from angry Barclaycard customers. These complaints seem to follow a similar pattern, credit limits had been slashed by up to 90% without any overt justification or specific explanation. Customers that went public are adamant that they had never missed a payment and were in no danger of doing so.

Why did Barclaycard Cut Customer Limits?

It isn't unusual for credit card companies to reassess the creditworthiness of their customers. The difference here is that Barclaycard seems to have overnight applied new algorithms to the vast majority of their customers rather than a minority over several months.

There is no evidence in the public domain indicating that Barclaycard is about to run out of liquidity. Other divisions in the Barclays Group of companies are pulling back on their lending. Their mortgage division is continuing to offer mortgages at the same rate as they did last year. On the contrary, it appears they have increased the money they've set aside for mortgage lending.

This leaves the only other explanation: they believe their customers are about to run out of money. In our opinion, this is probably closer to the truth than anything else that we have heard. Barclaycard is watching the storm clouds building for the UK economy. The coming financial storm is something that we are worried about ourselves.

Why Aren't Other Credit Card Providers Doing The Same?

We remember asking a similar question back in 2005, why were some mortgage lenders cutting back and others accelerating forward with their lending? The question is just as valid today as it was back then. Only this time, it is with credit cards rather than mortgages (at the moment).

The biggest providers of sub-prime credit cards do not appear to be following Barclaycard's lead. Providers such as Ocean, Capital One, Vanquis have always kept a close eye on their customers' credit limits. Most already had a maximum limit of £2000. The average Barclaycard customer would have had a pre-cut credit limit of around £8000.

When you look at these stats, it is easy to see that the other companies probably never got carried away in the first place, so they have no reason to cut back now.

Did they get it right?

In our opinion, the safe than sorry approach is a good sign that Barclaycard is prudent with their credit limit. Whilst customers may not like the new policies, it shows a Barclaycard is in the business for the long term, and their directors are not chasing short-term targets of the mid-2000s to achieve some large sales bonus. That is the big difference between now and the crash of 2007.